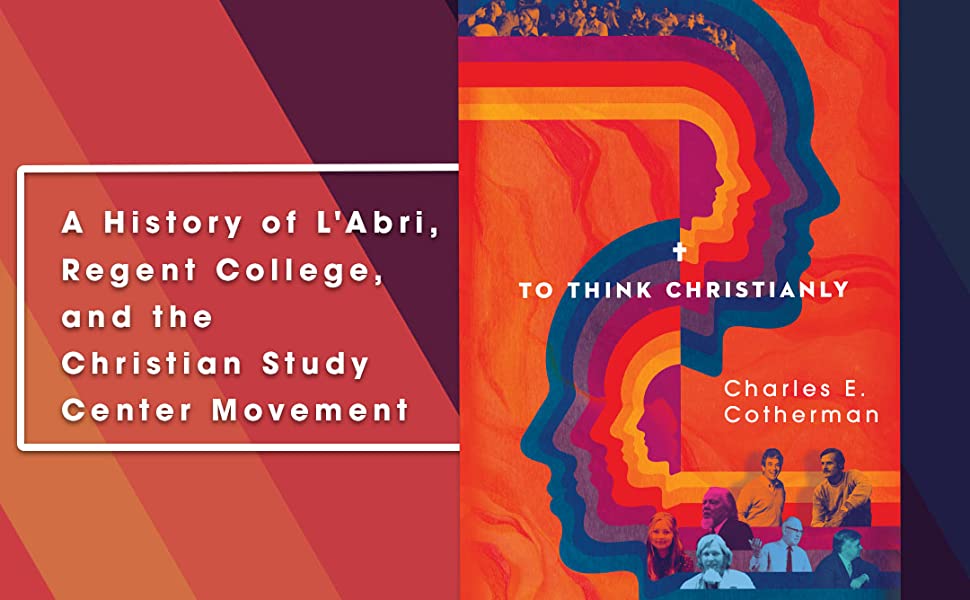 The subtitle of Charles Cotherman’s superb historical study summarizes the story he tells: A History of L’Abri, Regent College, and the Christian Study Center Movement. It’s a story well worth telling. Growing out of the vision embodied by Francis and Edith Schaeffer in Switzerland in L’Abri Fellowship and James Houston’s dream of Regent College theological education for lay believers in Vancouver, a movement was birthed to establish Christian study communities on college campuses. They are a bright spot in the world of historically orthodox faith in a secular world.

The story begins with the Schaeffers and Cotherman captures well the distinctives of L’Abri that attracted and challenged so many young adults searching for truth and beauty in an uncertain world.

Right theology and an expansive vision were only part of Schaeffer’s allure. Content mattered, but so did style and tone. For countercultural young people, it mattered that Schaeffer seemed more a “swashbuckling” rebel than a collected seminary professor who doled out knowledge in measured tones. Schaeffer advanced classical Reformed convictions regarding the need for the integration of the gospel in all of life, but in his books, lectures, and conversations these concepts were charged with intense conviction, theatrical gusto, and an unflinching confidence in the truth of the Christian worldview. Unlike many evangelicals of his day, Schaeffer offered educationally inclined baby boomers reassurance that they could pursue intellectual inquiry without fear: “The truth of Christianity is that it is true to what is there. You can go to the end of the world and you never need be afraid, like the ancients, that you will fall off the end and the dragons will eat you up.”
For Schaeffer this meant that one could “carry out your intellectual discussion to the end of the discussion because Christianity is not only true to the dogmas, it is not only true to what God has said in the Bible, but it is also true to what is there.” For evangelicals raised on the stock questions and predictable answers of Sunday school curricula and flannelgraph boards, this sentiment was liberating. Suddenly the whole range of intellectual and vocational options—including, but not limited to, professional scholarship—were open for legitimate Christian endeavor. It is no wonder that later scholars used phrases such as “vocational revolution” to describe his influence. Through his books and the example of L’Abri, Schaeffer invited a generation of evangelicals to engage their minds and the world with a scope as wide as creation and a confidence rooted in the trustworthiness of God. [p. 37]

The same distinctives that gave rise to the Study Center movement were what prompted Margie and me to launch Ransom Fellowship in 1983. The message, tone, approach and hospitality of L’Abri was certainly liberating to us; these were not people fearful of the world, isolated and defensive, but thoughtful believers with a living faith that spoke intelligently and creatively to every aspect of life, culture and reality. The Schaeffers were not only unafraid of hard questions but welcomed them. We discovered what it meant to have someone listen to us, engage our doubts and walk with us in a search for truth and beauty and human flourishing. Our vision was different—not a study center but a way to help Christians be discerning, hospitable, persuasive and winsome in their corner of ordinary life. And we still stand by those distinctives as life-giving and deeply biblical. 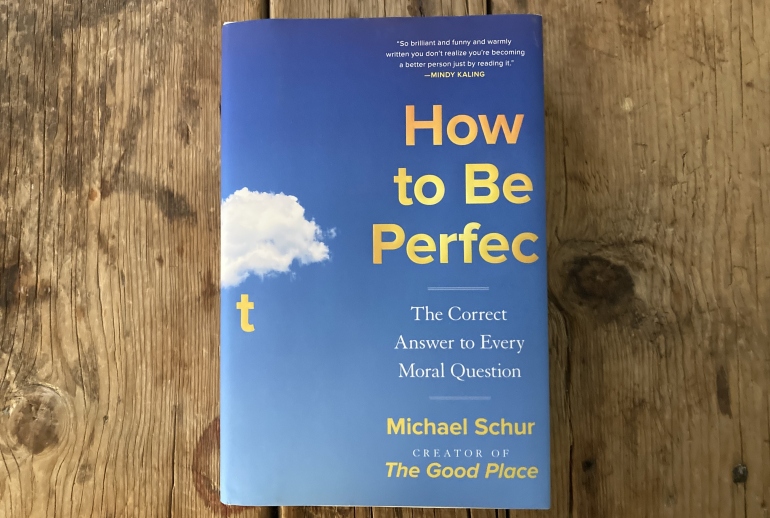 Book review: How to be Perfec t: The Correct Answer to Every Moral Question (Michael Schur, 2022) 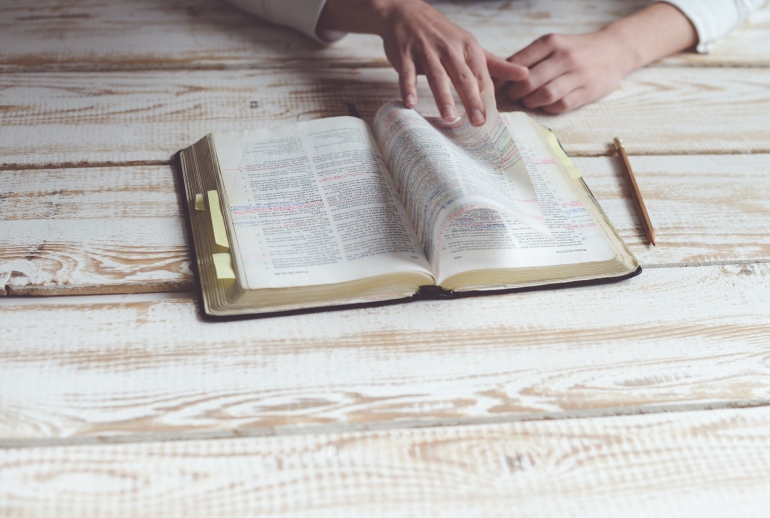 By itself, speaking truth isn’t sufficient