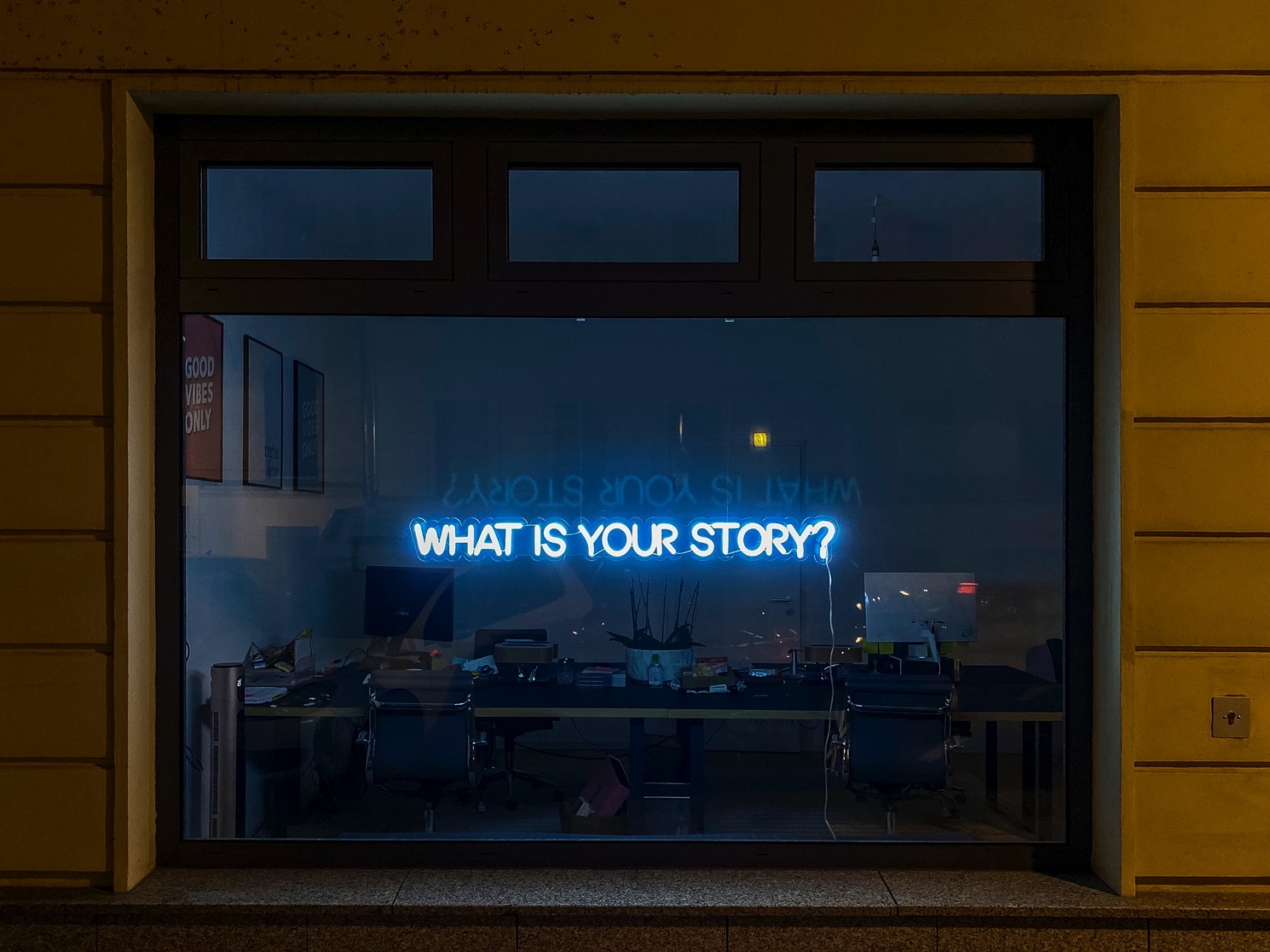 Stories help us make sense of life, and in the cinema—both movies and carefully crafted television series—we find the public stories of our world. Some, for various reasons, may not be worthy of much attention. On the other hand, many invite us into stories that are a window of insight into the hearts, minds and imaginations of our friends, colleagues, and neighbors. Some are works of art that broaden our horizons, deepen understanding and enable us to see life, reality, and culture with greater clarity. Living within the story of history, when a story is told by a good storyteller, we are drawn into something special because it is so profoundly human.

Good stories can be enjoyed alone but are best experienced in community. Talking about a short story or discussing a film with friends often provides insights we would otherwise miss. Learning to listen, providing a safe place where people feel free to really share what they think without fear of debate or correction opens the door to relationships in which we can continue to talk about the things that matter most.

These are some questions that might be good to consider raising with any film you watch, for personal reflection if alone, or hopefully—preferably—in discussion with friends. Specific questions often arise from specific films, but these can help get the conversation flowing. The cinema is an art form, it tells stories and in movies directors communicate with viewers—so there are discussion questions for each of the three categories:

The film as art:
What was your initial or immediate reaction to the film? Why do you think you reacted that way? To what extent did your reaction match the rest of the group? What does that suggest?

In what ways were the techniques of filmmaking (casting, direction, lighting, script, music, sound, costuming, sets, action, cinematography, editing, etc.) used to get the film’s message(s) across, or to make the message plausible or compelling? In what ways were they ineffective or misused?

Who seems to be the intended audience? What might different groups of people (by age, race, class, gender, etc.) see in the film that others might miss?

What specific scenes, if any, stood out to you as particularly effective or powerful? Why?

Are there metaphors, images, colors, music, settings, or symbols used that help define the intended interpretation of the film?

If you know this director’s previous films, how does this movie fit into their entire body of work? What themes or techniques does this director tend to emphasize?

The film as story
Discuss each main character in the film and their significance to the story. What minor character(s) seem especially important to the story? Why?

Who are the heroes and villains in the story? What makes them heroic or villainous? Is virtue depicted positively or rewarded and evil depicted negatively or punished?

With whom did you identify in the film? Why? With whom were we meant to identify? How do you know? From whose point of view is the story told?

What emotions did the film elicit in you as your watched? How did it accomplish this?

Most stories are improvisations on a few basic literary motifs common to stories. Such motifs include the search for home or father, a journey or pilgrimage, coming of age, the quest for love, a struggle for justice, the desire for meaning and purpose, etc. Sometimes these motifs are inverted so that, for example, a struggle for justice is reduced to a base desire for revenge. What literary motif(s) shape the narrative of the film?

The film as communication:
What is made attractive in the film? How is it made to be attractive? What is made unattractive? How? On what things does the camera linger? What is the significance of this for the unfolding of the plot?

What message(s) or ideas or values are communicated by the film? What is depicted as positive?

To what extent does the story suggest answers to the perennial questions of humankind, namely: Who are we? Does God exist? What’s wrong? What’s the solution? Where do we find meaning and purpose? What is the significance of relationships and love? What happens at death? Is there reason for hope?

Does the story of the film provide a window of insight into neighbors whose experience, background, convictions, values, or perspectives might differ from yours?
Where do you agree with the message(s) communicated in the film? Why?

Where do you disagree? Why? How can you talk about and demonstrate the truth as you see it in a winsome and creative way in our pluralistic culture without having your disagreement simply end the conversation?

Author’s note: Many more discussion questions can be found in “A Matrix for Analysis of Popular Artworks” in the Appendix in Eyes Wide Open: Looking for God in Popular Culture by William D. Romanowski, revised and expanded (Grand Rapids, MI: Brazos Press; 2001, 2007) p. 232-236. I recommend not just Romanowski’s Appendix but the entire book warmly. A few of the discussion questions above are adapted from his list. 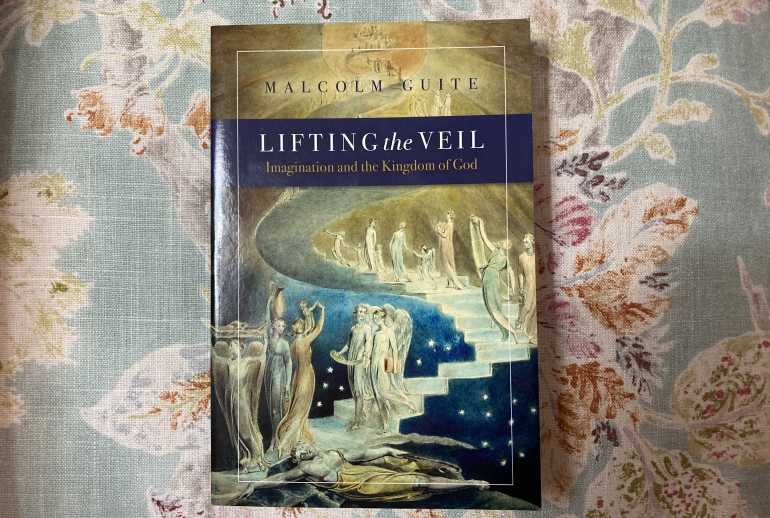 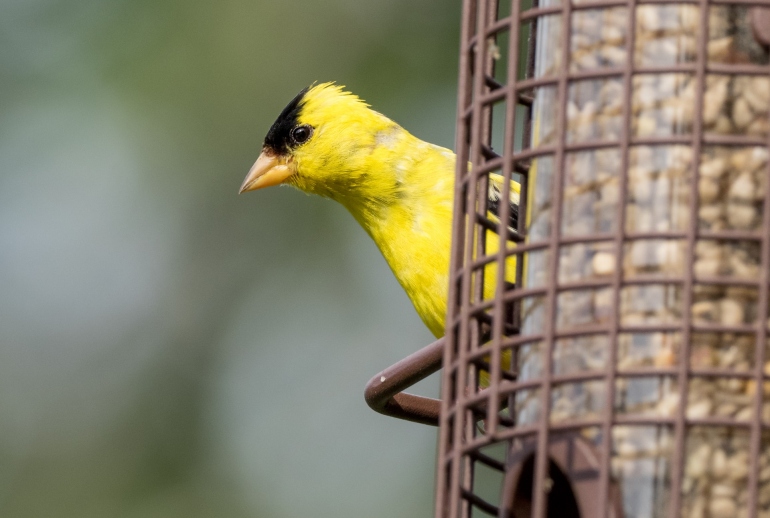 The birds at our table