By Margie, Faithful in the Ordinary 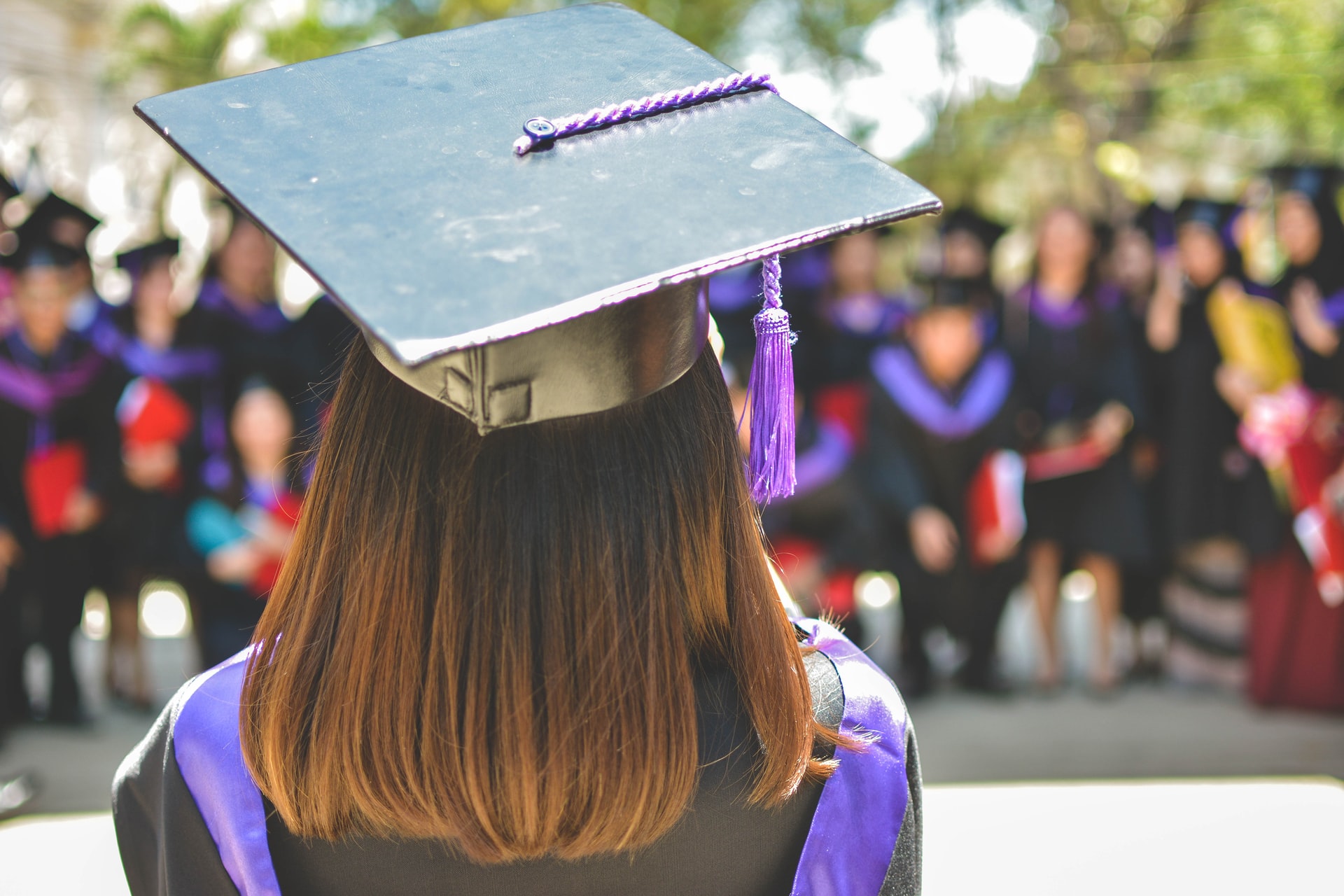 Every spring when high school graduation rolls around I hope I will be too old and demented to be reminded of my own. So far I’m not. One year we received six high school announcements and attended one hooding. That was our friend Sandy Oster who got her master’s degree in nursing. Denis and I felt invested because she wrote a lot of her thesis at our dining room table. I was struck by the speeches of students, department heads and professors as I noticed that time had not improved what people say. Graduation is when we haul out the most sentimental saccharine phrases in the English language, and nobody laughs. You know them. “The future is yours!” “Against all odds we have overcome.” “The best is yet to come.” “There is NOTHING you can’t do.” (Not true and bad grammar.)  Or getting really literary: “These were the best of times, these were the worst of times.”

They are reminders of the speech I gave at my own high school graduation and of how my mom was so proud she cried, and of my knowing I didn’t deserve the kindness the principal showed by never revealing in public that I was not valedictorian because that was the first year the school merely listed all the honor students in a lump.

Maybe it’s why I still love the opening scene of the 1994 movie Reality Bites  and the leveling factor of real life, the way it can sock the stuffing out of you when you least expect it. Wynona Ryder, as valedictorian of her class, ends her graduation speech by asking a grandiose question: “And they wonder why those of us in our 20’s are not willing to work an eighty hour week just so we can afford to buy their BMWs. And why we are not interested in their counter culture as if we did not see them disembowel their revolution for a pair of running shoes. What are we going to do now? How are we going to repair all the damage we have inherited?” (dramatic pause) “The answer is…” (she fumbles around) “The answer is….” (she looks frantically for the last page which seems to be missing, and finally looks up hopelessly, and quietly mumbles) “The answer is: I don’t know.” There is a shocked silence followed by loud guffaws and wild cheering, and the movie takes off with slamming rock music and partying.

My own “reality bite” came a few months before graduation when I had an attack of premature arrogance. I noticed that Reader’s Digest was offering a free subscription to anyone who was graduating as valedictorian of their class. Although my English teacher scoffed at Reader’s Digest, I was just not sophisticated enough to resist “Drama in Real Life” stories. In each new issue I looked it up as fast as I could, to read about the most terrifying accidents, kidnappings, disasters, and maulings by wild animals. And the jokes. Well, okay, I admit, I still like “Life in These United States.”

I was practically on a first name basis with the principal—I worked in his office. And since I knew I scored higher than anybody else on my Iowa Basic Skills and my college entrance exams, (one of my jobs was to enter scores into student records) and except for one “C” in Home Ec—which I hated because you had to sew and which shouldn’t even be considered part of your academic record and because I was forced to make a red wool suit that was so ugly not even a dead Marxist would want to wear it—I was still the best. But I hadn’t considered that as a sophomore that vile little piece of work earned a permanent place in my GPA. So when I, having long ago put that humiliation behind me, bounced into the Principal’s office with the Reader’s Digest official form for him to sign me up, the superintendent also happened to be present. There was a pause after I asked for a signature while the two of them looked significantly at one another. Then in a pained voice the principal said, “Please sit down. Funny you should ask, but we have just totaled the GPA’s for the graduating class and I am very sorry to tell you Elsie Bridges ranks one tenth of a point higher than you. Technically you will not be valedictorian.” My face grew hot with shame and I tried to smile and pretend to be happy for her success even though she took bookkeeping and short-hand while I killed myself in chemistry and physics. It would have been easier if she hadn’t been my best friend. I left feeling like a fool and wanted to do something really violent like slam my locker door. There were only twenty-five students in my class but I still wanted to be first, and I wanted that free subscription to Reader’s Digest.

It would have been good if I had remembered the Shakespeare I was so proud to have read:  “But masters, remember that I am an ass; though it be not written down, yet forget not that I am an ass.” (Dogberry in Much Ado About Nothing)

I know that today I would be missing some important things in life if I hadn’t been slapped down hard once in a while. The sanctification of Christ is both painful and compassionate.

Photo by MD Duran on Unsplash

If you give a child a cherry … 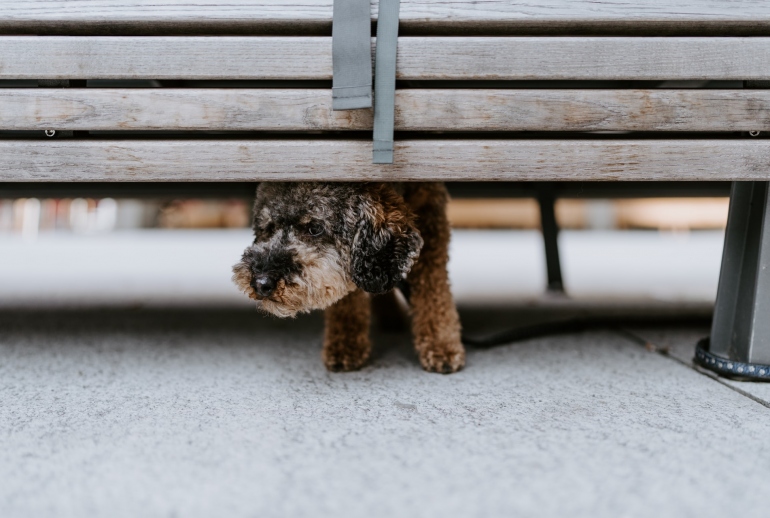 Unloving? I have a good excuse