The Humanity of Spiritual Crisis

Doubt and human tragedy are a normal part of life. Jesus promises us this fact in the conclusion of his famous sermon. Here he tells us that under the pressures of life many so-called believers will turn away. Spiritual crisis, or a faith deconstruction as it is commonly called today, should not come as a surprise. It is an inevitable part of everyone’s spiritual pilgrimage. The rains will come; the water will rise; the winds will blow; and one’s spiritual life foundations will be tested. At that moment the quality of one’s faith will be revealed. And sometimes it will end, Jesus says, with “a great crash.” A tragedy of contemporary Christian spirituality is that there is no room for an honest discussion about this expected crisis of faith. Smiles, sunshine, and success are the expected norms of spiritual pilgrimage. We provide no room for struggle. For $40 you can purchase on Amazon a Joel Osteen “Inspiration Cube,” which will give you immediate access to 400 inspirational messages. American Christianity has the common expectation of a prosperity gospel. It is a subtext in faith-based films. It is the weekly reality in our happy-clappy Sunday services. We have no room for failure, tears, or struggle. As Anglican priest David Runcorn observes, “There is nothing sadder than a Christian fellowship where every song must be victory, every prayer full of faith, every member always smiling and joyful. It is an exhausting pretense to keep up for long, and it condemns those who cannot hide from their fears to further pain of failure and inadequacy. It is actually dishonest. It means that we can never offer our tears as well as our smiles, our questions as well as our certainties, our wounds as well as our victories. It means that we are always keeping Christ out of the very places in our lives where we need him most—our darkness, uncertainties, and fears.” 1We gradually disconnect our institutional spirituality from our lived humanity. If you’ve lived long enough, you know that this pattern of denial is actually a bunch of crap. This is consumer marketing not biblical reality. For many this gap is more than they can stand.

It is no wonder that there is a growing movement of the spiritually deconstructing and ex-evangelicals. Entire conferences, publishing houses, and podcasts are now dedicated to these spiritual strugglers. High profile church leaders and Christian authors have famously abandoned their faith and in the process become deconstruction celebrities. To use dated language, “backsliding” has become cool. So, it was only a matter of time when this cultural phenomenon would find its way into film. What is unexpected however is the cinematic and spiritual achievement of its depiction in Eli Daughdrill’s film Faith.

This is a film about spiritual crisis for a non-faith market, written and directed by an ex-evangelical, but without any anger toward the church or personal axe to grind. There are no villains in this film—no hypocritical pastors, abusive parents, or flippant friends. There is instead an honest depiction of the humanity of a crisis of faith. This is the film that should be watched in every evangelical seminary for this experience will soon be the pastoral reality of every church leader.

The film is a cinematic achievement of high order. It is Daughdrill’s first feature film. It was made for $200,000. It was shot in his own hometown, Merced, California, and in his former home church. Many will consider this an art film as it centers appropriately on character rather than plot. The acting by Brian Geraghty, Nora-Jane Noone, and Thomas Francis is of the highest order. Brian Geraghty is in every scene and is able to carry the weight of spiritual anguish with remarkable authenticity and humanity. Here is an emotional distant and relationally disconnected male facing a deeply personal struggle with profound loneliness and minimal self-reflection. This is effective filmmaking at its best and the fact that it is a first feature at this budget only adds to its miraculous achievement. It should be a lesson for aspiring filmmakers everywhere. This is what faith looks like in an effective Sundance indie film. And rather than being a critique of the church, this is a film that uniquely teaches about the nature and character of faith.

Faith for Chris, the central California farmer protagonist, is more a familial identity than a personal spiritual reality. Being a Christian was more of a sociological reality than a spiritual one. “This is who we are,” says his father in the film. When faith is grounded on such a weak foundation, it is not surprising that it will not have the resilience to face up to the twin crises of suicide and mental illness. Daughdrill acknowledges that the film is as much about identity shifts as it is about religious shifts. It is an identity shift that he has personally experienced. This film calls one to check one’s spiritual foundation. Being a Christian simply because of one’s family or upbringing is never enough for an authentic enduring faith. Yet many do not make this transition easily—particularly among the young. I had a similar crisis after reading Miguel de Unamuno’s short story, “Saint Emmanuel The Good, Martyr” in an existentialism philosophy class in college. 2 Faith cannot coattail on one’s parent’s spirituality.

The relational fruit of Chris’ sociological faith is one of black and white thinking that leads him to judgmentalism and anger. In spite of saying the right things his lived reality is more obligation than grace. If one’s faith does not make one more loving towards those with whom one lives and/or disagrees, then one has good reasons to question the validity of one’s faith. Chris’ challenge is his rebellious teenage son. This is depicted here in the coercive manner the farmer treats his children and wife. The true measure of one’s faith is revealed in one’s relationships. Scripture cannot be more emphatic, “If anyone says, ‘I love God,’ yet hates his brother, he is a liar.’ For anyone who does not love his brother, whom he has seen, cannot love God, whom he has not seen” (1 John 4:20). In this film, the father actually prefers his son dead.

While it is not true of all forms of evangelicalism, this film depicts faith as an encounter with a subjective experience—“do you feel the Holy Spirit moving?” For many evangelicals, faith is either a highly cognitive affirmation—believing all the right things—or a highly subjective experience—having all the right feelings. Neither are the measure of an authentic relationship with Jesus.

What might come as a surprise to many church goers is that genuine anger toward God is evidence of faith, the angry despairing scream in the night is an honest prayer. For the opposite of love is not hate, but indifference. As long as one remains really angry toward God, there remains hope of God meeting one at the point of this anger. The despairing scream is a sign of faith. This is the story of Job and the lesson of the Psalms.

The process of spiritual deconstruction is always painful. Typically, the struggling resorts to counterproductive behaviors to numb the pain. This pattern never ends well as it leads to additional secondary problems—alcohol, drugs, or sex. We must encourage the deconstructing to stay with their pain. This pain is to be embraced not numbed or discounted. Well-meaning Christians like Job’s friends often miss the point. They can too easily get sidetracked by the drinking, the drugs, or the sexually carousing. We dare not focus on the symptoms with moralistic finger-wagging when the root cause of the pain is where our compassion, prayers, and counsel must be focused. Some kind of acting out is to be expected.

Deconstruction and reconstruction are always a gradual process. Too often we approach faith as if it were a mechanical light switch expecting instantaneous results. Life is not like that. Sometimes it demands simply putting one-foot-in-front-of-the-other, taking life one day at a time. The lie of most Christian films is in the climatic epiphany after which all of life falls neatly into place. In reality, faith, or the germ of what is left of faith, demands simply carrying on. Never is it tied up neatly with a bow. Deconstruction needs gentleness: the quiet presence of others, the touch without words, and the comforting sunrise of the next day. God is not found in the whirlwind, in the dramatic, in the cinematically eventful, but in the still small voice, the glimmer of sunlight through the leaves, and the slow growth of a new harvest.

Daughdrill is an ex-evangelical. His personal faith has taken a beating since leaving his hometown twenty years earlier. But his haunting honesty about doubt, spiritual struggle, and deconstructing faith is a gift. For he places this reality not as a spiritual anomaly, but as an expected experience of all humanity. This is the honest starting point of spiritual reconstruction.

David John Seel, Jr., PhD (University of Maryland) is a cultural-renewal entrepreneur and social-impact consultant with expertise in the dynamics of cultural change. He lives with his wife on a historic farm in Pennsylvania. 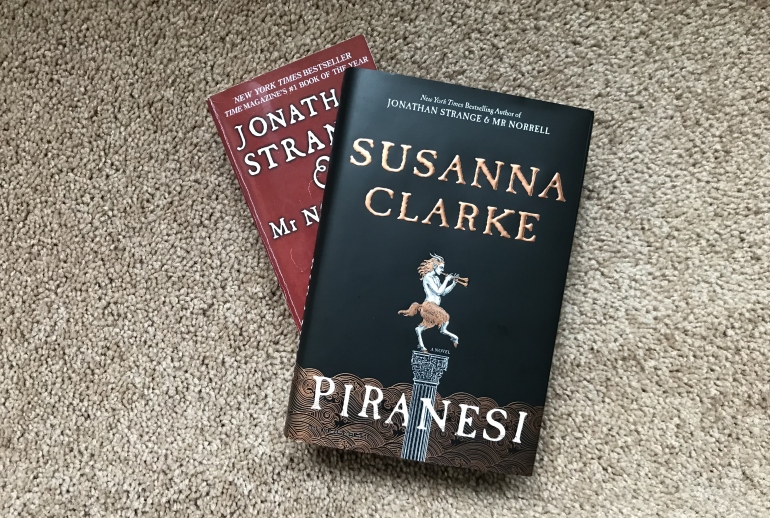 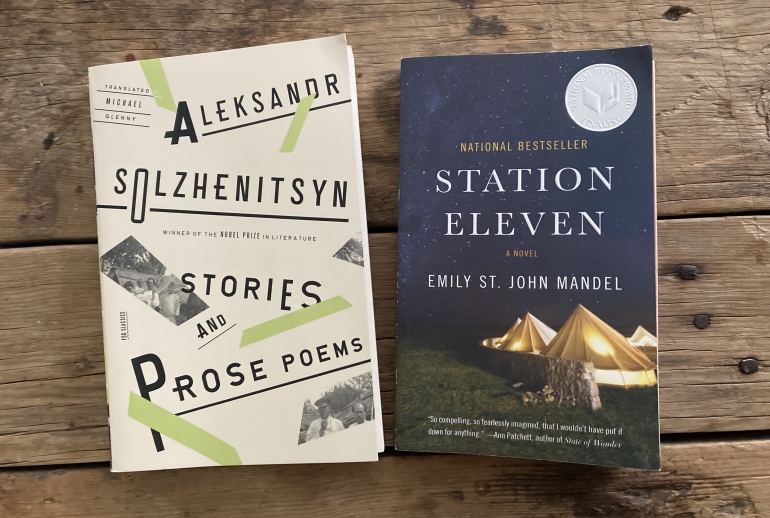