Those who have followed my writing know that I disagree with the casual dismissal of detective novels (and movies and TV shows) as mere escapist entertainment. For one thing, escape isn’t always a bad thing—witness The Shawshank Redemption (1994)—and some great literature can immerse us in adventure that permits us to escape the mundane for the fantastic—witness The Lord of the Rings by J. R. R. Tolkien. Besides, after reading all sorts of serious books as part of my vocation, a formulaic quick-read page-turner is precisely what I need, to use a culinary metaphor, to cleanse my palate. Thankfully, a few best-selling authors churn out books with astounding regularity, and saving the latest addition for vacation reading allows me weeks of delicious anticipation.

But my point here is not to explore the value of escape, but to defend the intrinsic value of a genre of story. It’s true there are cheap detective stories out there, but this doesn’t mean the genre should be dismissed as insignificant. Well crafted detective stories and police procedurals can be intriguing and satisfying, puzzles we are invited to help solve. And authors such as Dorothy Sayers (Lord Peter Whimsey) and G. K. Chesterton (Father Brown) have elevated detective stories to the status of serious art.

There is another reason that detective stories are so appealing to us: they speak to the dignity of every person. Crime is always an assault on one’s dignity. Burglars that violate the sanctity of someone’s home, murderers that take someone’s life—different crimes but both trample on the dignity of the victims who have been harmed.

And that brings me to a remarkable detective series broadcast on PBS’s Masterpiece Theater, Unforgotten. So far, as of this writing, there are four seasons with six episodes each—I recommend them all. Highly. And I look forward to future installments.

Unforgotten involves cold cases, crimes committed in the past that the police were never able to solve. Those responsible have moved on to live out their lives, and those who knew and loved the victims have moved on as best they could. Now, unexpectedly, years later, a corpse shows up. No one knows who they are or what happened or why they ended up on this spot or who is responsible for their demise. The body has decayed, another assault on their dignity as a person. But now that the mystery has begun, the trajectory of dignity is reversed. There is dignity in not being forgotten, ignored, allowed to pass into the shadows of the unforgotten past ignobly, unremarked, and unnoticed. It is the detective who cares, either out of virtue and a sense of justice, or simply because it is their job. Either way, the person who was alive and who is now dead is not forgotten. An identity is established, their story unpacked, their end discovered. Just as listening to someone is a gift of grace, so being unforgotten is a restoration of significance.

Detective stories, to be effective need a sense of tension. One way this is often achieved is by introducing tension between the detective and their partner. They distrust each other, or suspect their methods, or wonder if they are up to the job. It may be only a subtext in the story of solving the crime, but the tension works its magic, making us wonder if the mystery will be resolved. Unforgotten rejects that cliché and is richer as a result. Sunil “Sunny” Khan (played wonderfully by Sanjeev Bhaskar) and DCI Cassie Stuart (played superbly by Nicola Walker) like and respect one another. They listen to one another, consider each other’s ideas, and trust one another. There is dignity in their relationship, dignity in how they treat one another and the other members of their team, and that translates into how they approach the cases they are assigned.

“Their personal relationship is one that has always had mutual respect within it,” Sanjeev Bhaskar says in an interview about the show. “There’s a deep friendship and a love between them, all of which I think are unusual in a police procedural series.” It’s not only unusual but effective, humane, and refreshing. Chris Lang, the series writer, emphasizes the same dynamic. “They’re not aggressive,” he says of Sunny and Cassie in an interview titled, “The Quality of Mercy,” “they’re not antagonistic, they don’t browbeat people into revealing themselves—they do it with respect and they afford everyone that sits in front of them that respect, dignity, compassion, and understanding.” This is not the usual formula writers follow in composing detective stories, and it is a very welcome change.

Unforgotten, because it is a detective story, reveals something of the depravity of fallen humanity with the quiet insistence that justice must be sought, even after time has passed. The series stands out as unique in the genre, however, and that difference is redemptive.

Going Back to Square One 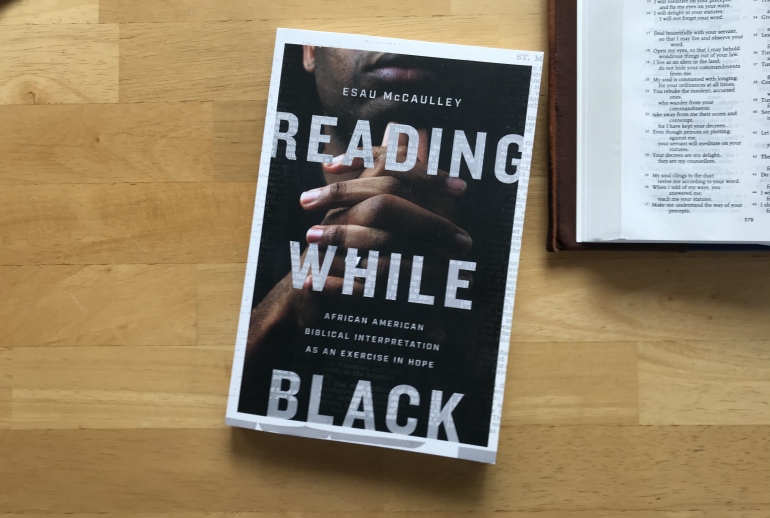