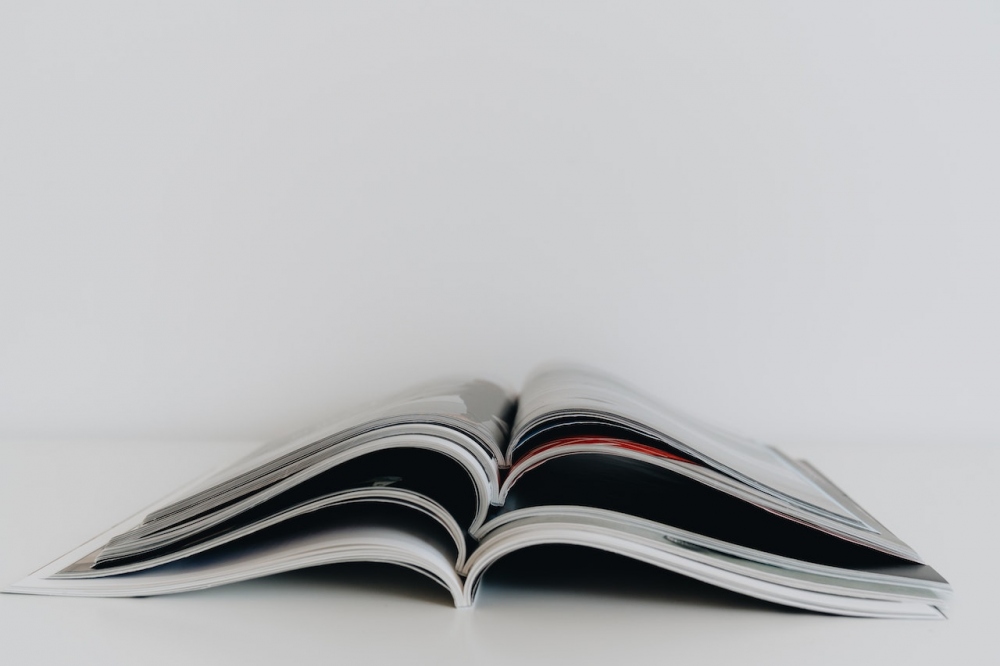 We read a lot at The House Between, and often read sentences or paragraphs aloud to one another. Perhaps they amuse us, or surprise us, or teach us something we didn’t know. And sometimes we share them because the writing is simply too good to miss. If you were visiting, you’d hear our offerings, but since you aren’t, reproducing them here is the best I can do.

As you can see from the title, this is my third collection of such short extracts. If you’d like the read the earlier ones, you can find “Sundry (1)” here and Sundry (2) here.

Drew Gilpin Faust, former president of Harvard and professor there, writes in The Atlantic (October 2022; p. 75-76) of her discovery that most of her students cannot read or write cursive. It’s not being taught she discovers, and some things of importance are lost in the process. Her fascinating essay, “Cursive is History: My students can’t read script. How will they interpret the past?” can—and should—be read here.

It was a good book, the student told the 14 others in the undergraduate seminar I was teaching, and it included a number of excellent illustrations, such as photographs of relevant Civil War manuscripts. But, he continued, those weren’t very helpful to him, because of course he couldn’t read cursive.
Had I heard him correctly? Who else can’t read cursive? I asked the class. The answer: about two-thirds. And who can’t write it? Even more. What did they do about signatures? They had invented them by combining vestiges of whatever elusive instruction they may have had with creative squiggles and flourishes. Amused by my astonishment, the students offered reflections about the place—or absence—of handwriting in their lives…
In 2010, cursive was omitted from the new national Common Core standards for K-12 education. The students in my class, and their peers, were then somewhere in elementary school. Handwriting instruction had already been declining as laptops and tablets and lessons in “keyboarding” assumed an ever more prominent place in the classroom…
All of us, not just students and scholars, will be affected by cursive’s loss. The inability to read handwriting deprives society of direct access to its own past. We will become reliant on a small group of trained translators and experts to report what history—including the documents and papers of our own families—was about. The spread of literacy in the early modern West was driven by people’s desire to read God’s word for themselves, to be empowered by an experience of unmediated connection. The abandonment of cursive represents a curious reverse parallel: We are losing a connection, and thereby disempowering ourselves.

In The Third Rail, a newsletter he writes for The Atlantic, Conservative Christian political commentator David French explains how “Hatred Makes Fools of Us All.” Followers of Jesus shouldn’t need reasons not to hate but knowing there are negative results that flow from it is still helpful to know. Animosity, contempt, apocryphal fears, and hatred for those who disagree with us is now common in American society, fueled by social media, and encouraged when we “Like” things that undermine trust in people or institutions.

French demonstrates how this works out in society—the subtitle for his column is “Tucker Carlson’s conspiracies show that animosity fuels gullibility.” You can—and should read French’s column here.

Hatred is making people foolish. Hatred is making people gullible.
The process works like this: The more negative your view of your opponents, the more likely you’ll believe even the wildest claims against them. We saw this quite starkly on January 6. Masses of Americans descended on the Capitol, fervently believing some of the dumbest and most transparently implausible lies I’ve ever seen.
Italian military satellites switched ballots? Dominion Voting Systems is linked to the Venezuelan government and supports antifa? The government is run by a cabal of Satan-worshipping pedophiles? Are people serious?
Yes, very. And think through how these beliefs form. A certain degree of raw animosity for your opponents has to exist before you’ll entertain the possibility that they’re capable of such dreadful things.

In “Scratch That: What we’ve lost playing the lottery” (The New Yorker, October 24, 2022; p. 32-37), Kathryn Schultz, winner of a 2016 Pulitzer Prize, provides some history and insight into the addictive attractiveness of the profusion of state-sponsored lotteries available in America. You can read her thoughtful and informative article here.

This is from near the beginning of her essay, written to help us grasp the magnitude of the issue.

Only Alabama, Alaska, Hawaii, Nevada, and Utah are not in the business of selling lottery tickets. Everywhere else, Blazing Hot Cash and its ilk are, like state parks and driver’s licenses, a government service.
How this came to be is the subject of an excellent new book, For a Dollar and a Dream: State Lotteries in Modern America, by the historian Jonathan D. Cohen. At the heart of Cohen’s book is a peculiar contradiction: on the one hand, the lottery is vastly less profitable than its proponents make it out to be, a deception that has come at the expense of public coffers and public services. On the other hand, it is so popular that it is both extremely lucrative for the private companies that make and sell tickets and financially crippling for its most dedicated players. One in two American adults buys a lottery ticket at least once a year, one in four buys one at least once a month, and the most avid players buy them at rates that might shock you. At my local store, some customers snap up entire rolls—at a minimum, three hundred dollars’ worth of tickets—and others show up in the morning, play until they win something, then come back in the evening and do it again. All of this, repeated every day at grocery stores and liquor stores and mini-marts across the country, renders the lottery a ninety-one-billion-dollar business. “Americans spend more on lottery tickets every year than on cigarettes, coffee, or smartphones,” Cohen writes, “and they spend more on lottery tickets annually than on video streaming services, concert tickets, books, and movie tickets combined.” 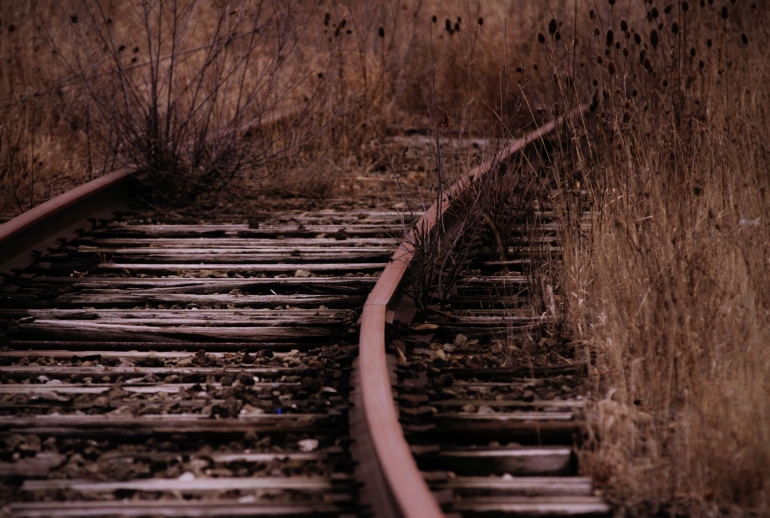 Systemic Injustice—A Christian view of evil: the flesh, the devil, the world